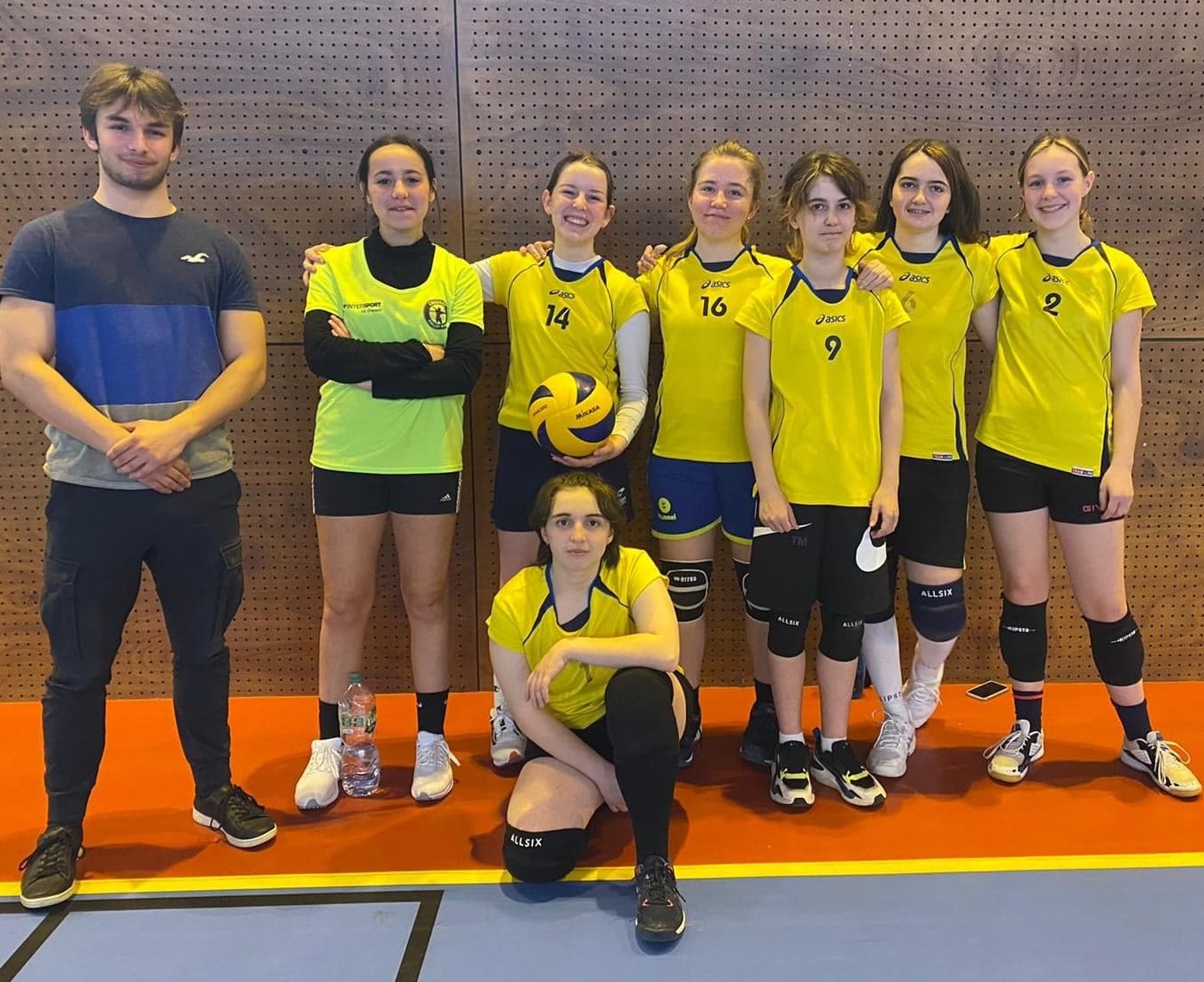 Back to Creusot Volley weekend.

The men’s division team faces the Sennecey 2 team.
The first two sets were laborious, and good service from Sennecey’s team didn’t keep the game on Creusot’s side. Even if the atmosphere in the team is good, the technical level is not enough for the Sennessi team. The final scores of 16-25, 17-25 and 21-25 are symbolic of the level differences.
The game marked the ninth loss in nine games this season. The team has won only two sets so far since the tournament began. The next game is against the Mâconnaise team, and if they win, the troops can be re-mobilized.

This Friday night, Creusotines went to face Mâcon.
Captain’s words:
We all wanted to beat Macon again this Friday, and we did. We managed to get ahead of our opponents in the first and second set, which allowed us to win them without much pressure. The third set was as complicated as ever, with Makon so tight on our score that it was difficult for us to resume our reception, let alone a service blunder. We still managed to get the upper hand and win the last set, thus winning the game. I am very happy for the team that did not give up despite the difficulties.
25-18, 25-18, 25-22 wins, third win of the year.
The next game will be at the Halle des Sports on Friday, March 11th at 9pm.

The CVB Under-15 volleyball players also returned to the Nets after a two-week vacation. They traveled to Sochaux with coach Maël to start Stage 3 of the Regional Championship.
The Creusotines needed time to get into the game and lost the first two games. Still, they improved their game and scored one gain after another in confidence and chained scores. With the help of perfect team cohesion, they won the next two games.
They finished 7th out of 11 and were proud of their day.The next match is going to be held on 20-Mar-20 at Fontaine (Dijon)

Coach’s words:
We knew Stage 3 would be against the teams we could afford, and this win was good for morale and rewarded the work since the start of the season.
It may not have been the best game of the season, but despite the absence, the team displayed aggression and unity.
Long bounces require a lot of energy.
We make a difference in service/reception, especially defense.
In addition, the workforce has been fairly rotated.
It will need to be confirmed next Saturday at home against St. Vitus.
Captain’s words:
First win of the season, really good. Even if we weren’t flashy, we got off to a strong start, we adapted throughout the game, we managed to finish important points, which is important for morale.
We still have some progress on consistency, but we’re done. 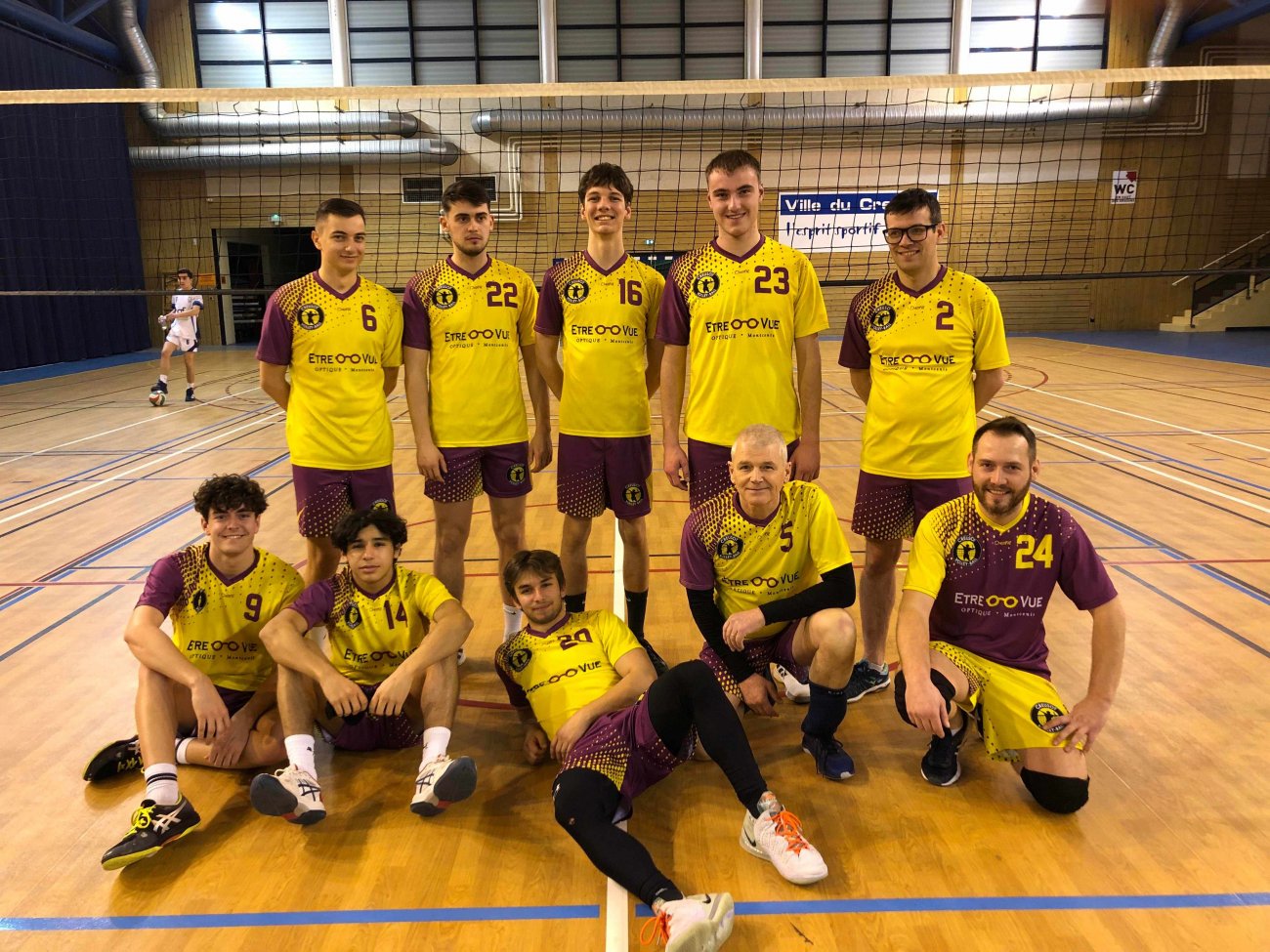 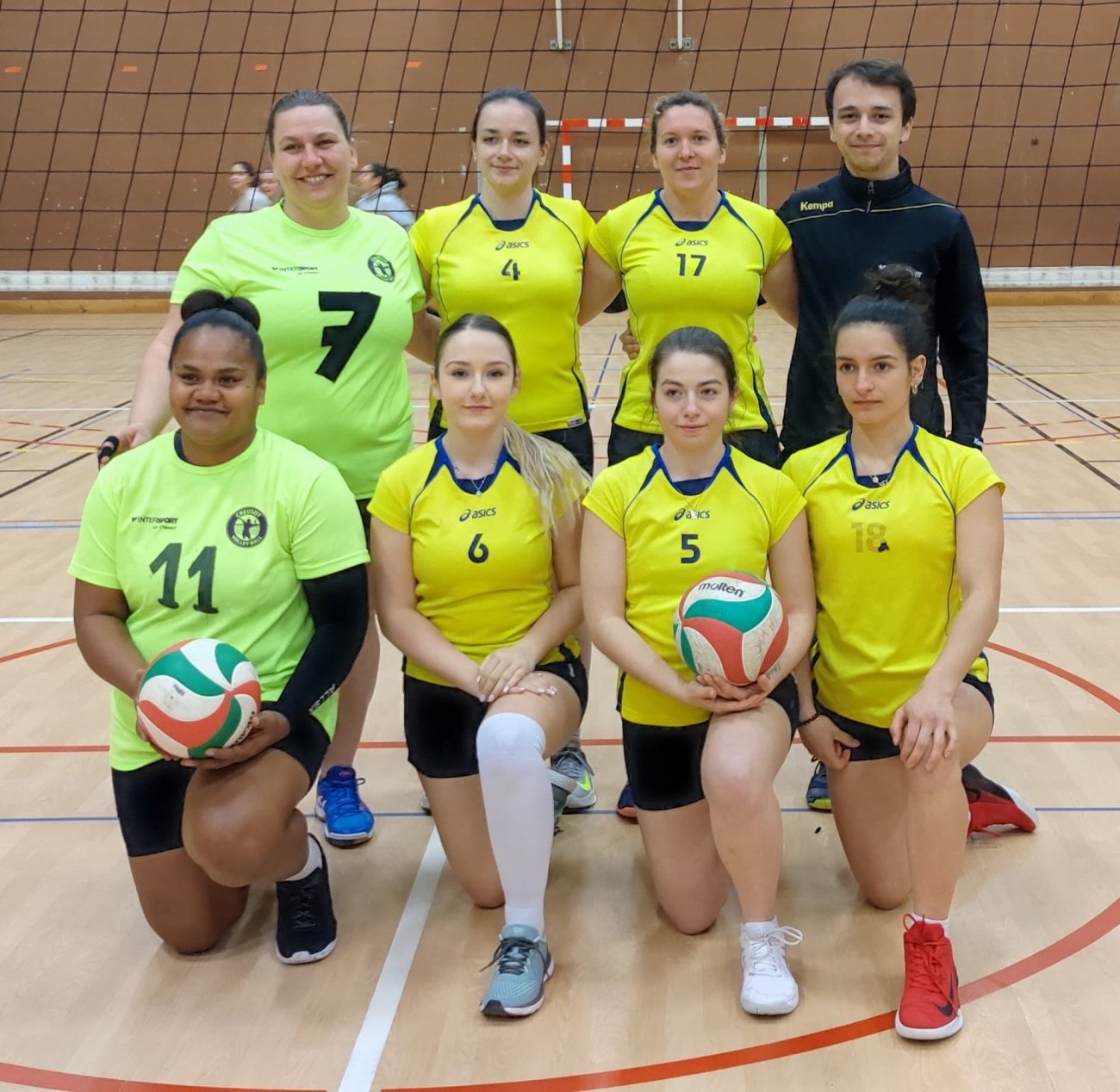 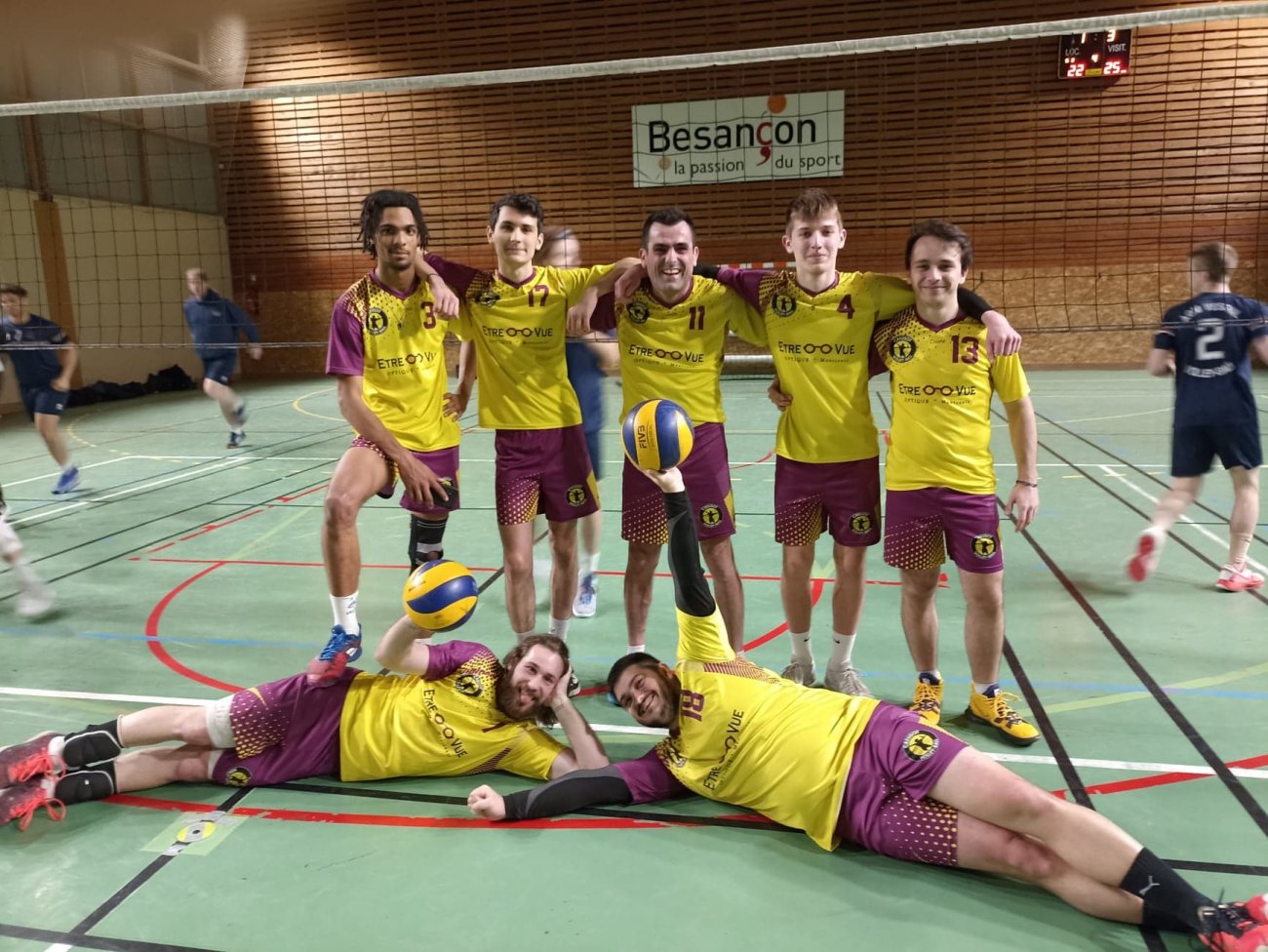 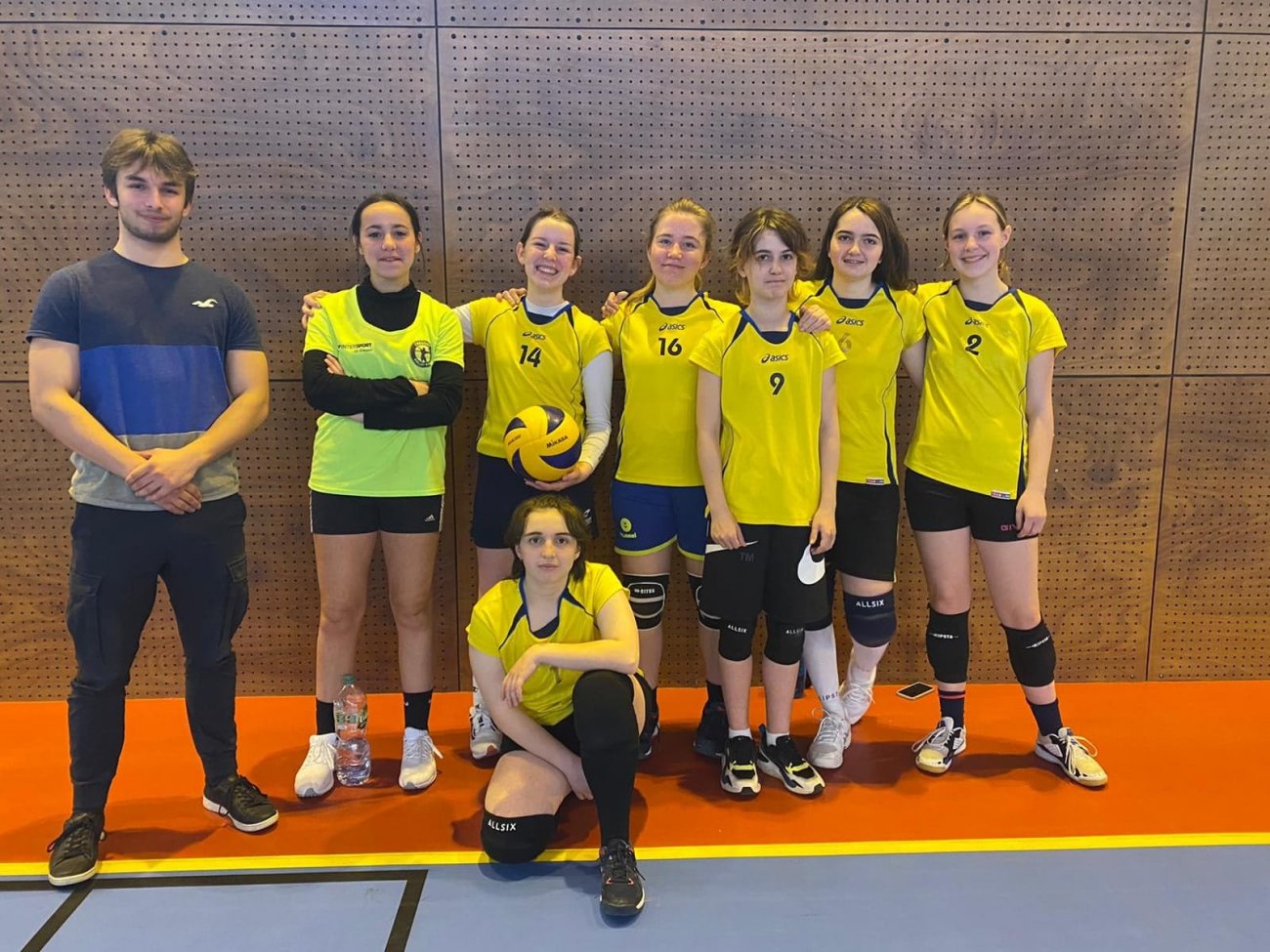 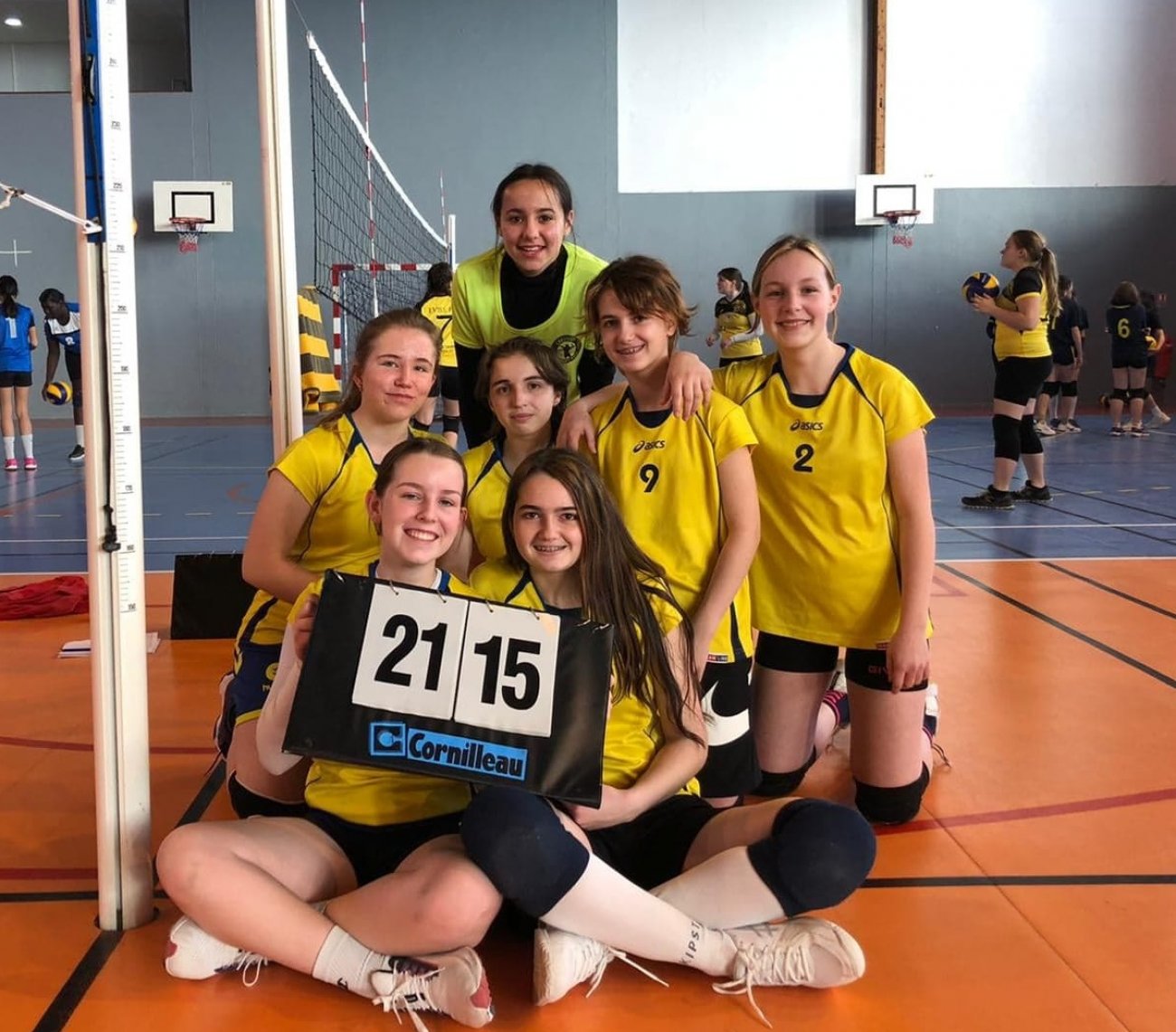